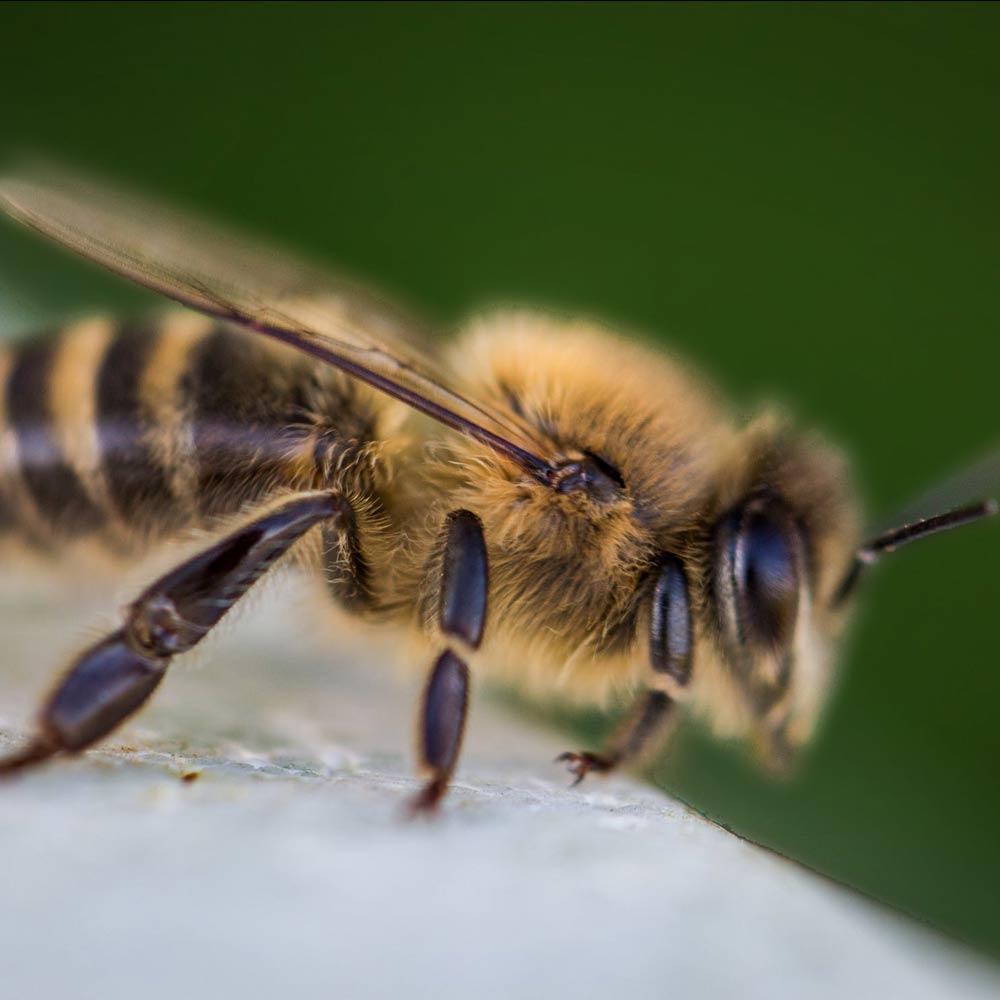 Africanized bees defend their colony and attack when threatened. The Africanized worker bees gather both pollen and nectar from flowers to feed to the larvae and other members of the colony. They have small colonies, so they can build nests in unique places. They have been known to live in tires, crates, boxes, and empty cars. Africanized killer bee venom is no more dangerous than regular honeybees. However, these bees tend to attack in greater numbers, which causes more danger to humans.

Yellowjackets are social insects that live in nests or colonies with up to 4,000 workers. They are most active in the late summer and early autumn when a colony is at its peak. Yellowjackets feed on sweets and proteins, and therefore these pests commonly invade outdoor events. Yellowjackets can be found anywhere humans are found. They build paper carton nests out of chewed up cellulose, which are usually found in the ground or in cavernous areas such as eaves and attics. Their stings pose significant health threats to humans, as they are territorial and will sting if threatened. They are known to sting repeatedly and can cause allergic reactions. Yellowjackets and other stinging insects send over 500,000 people to the emergency room each year. 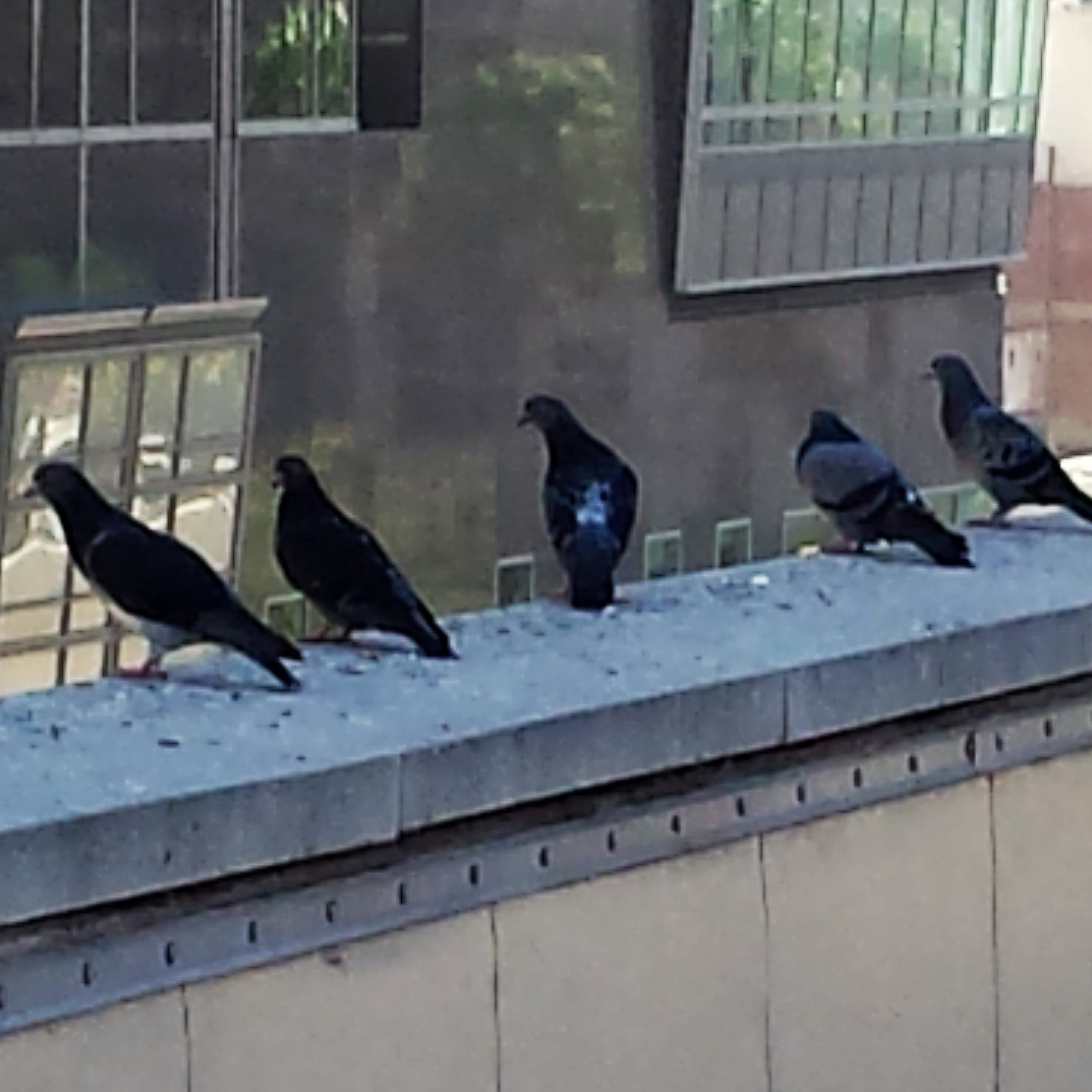 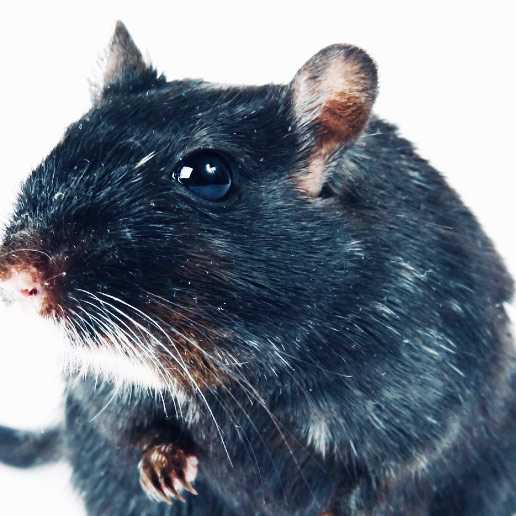 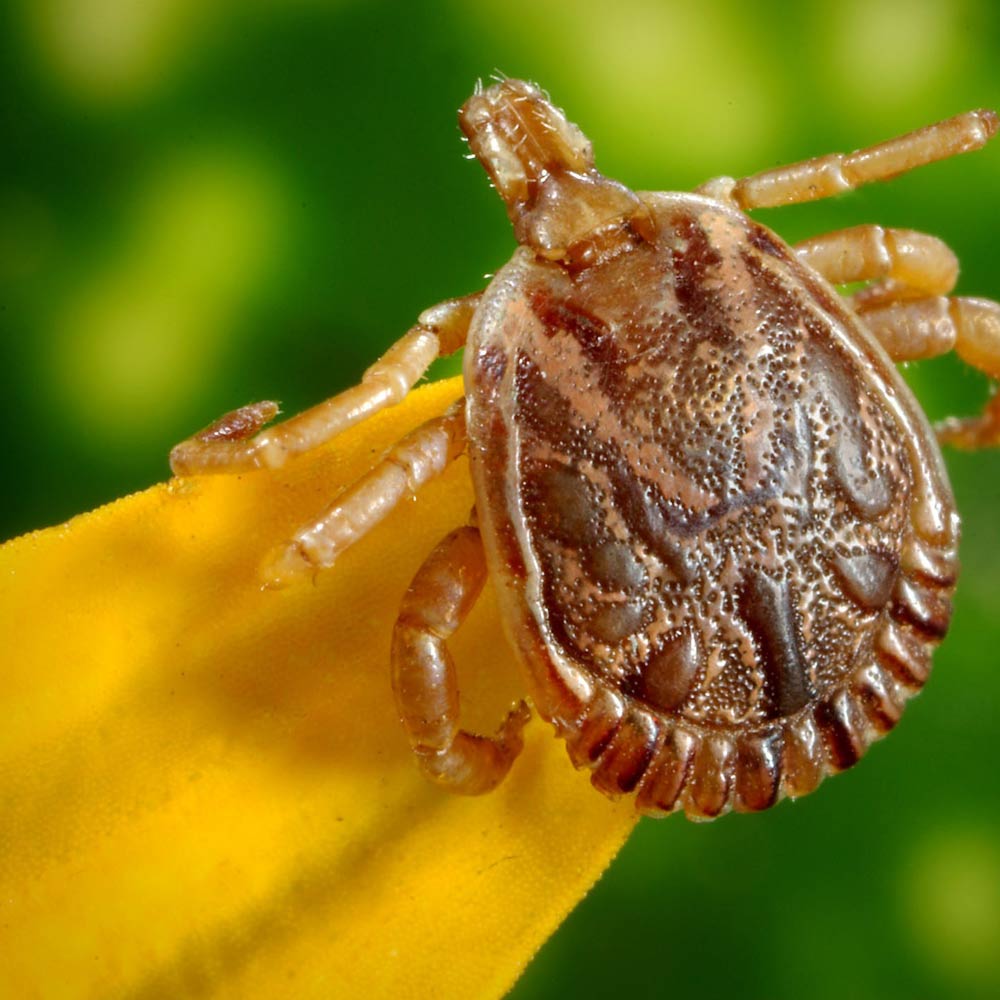 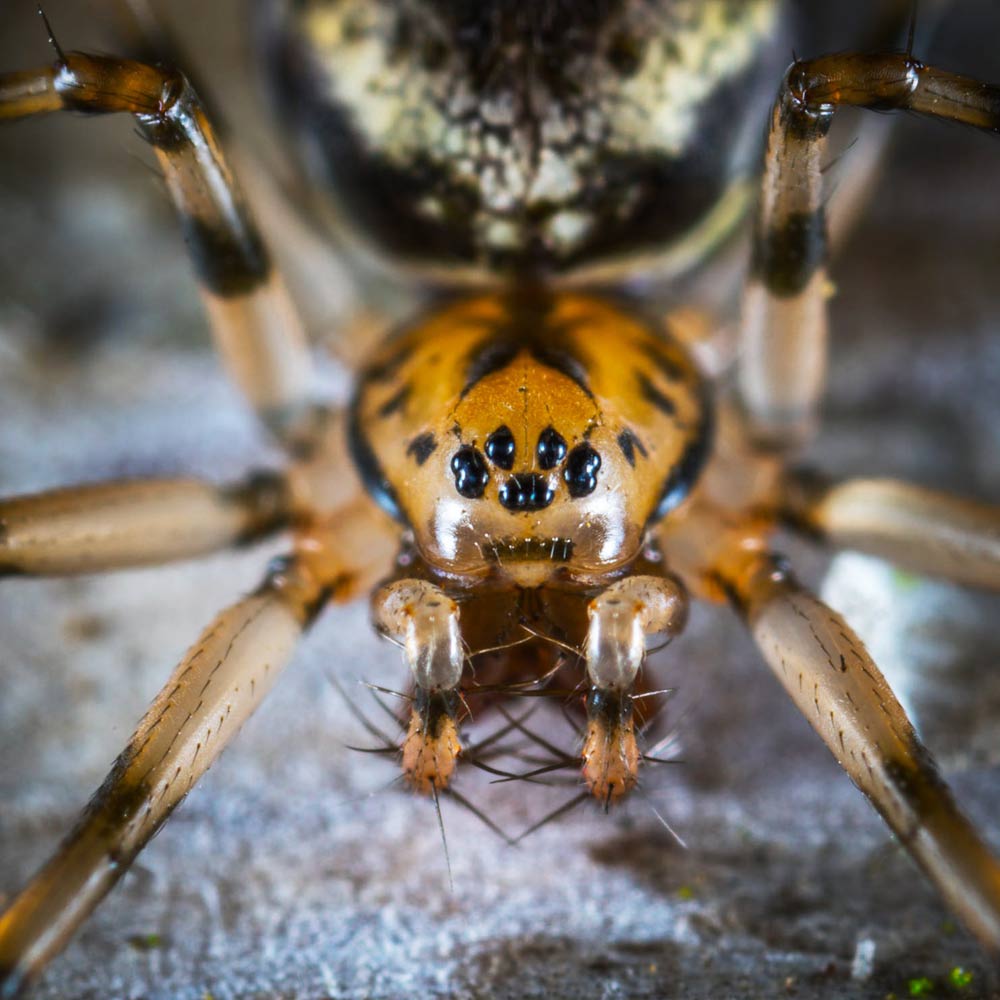 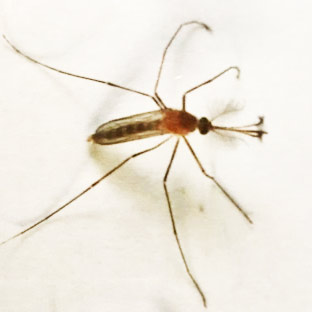 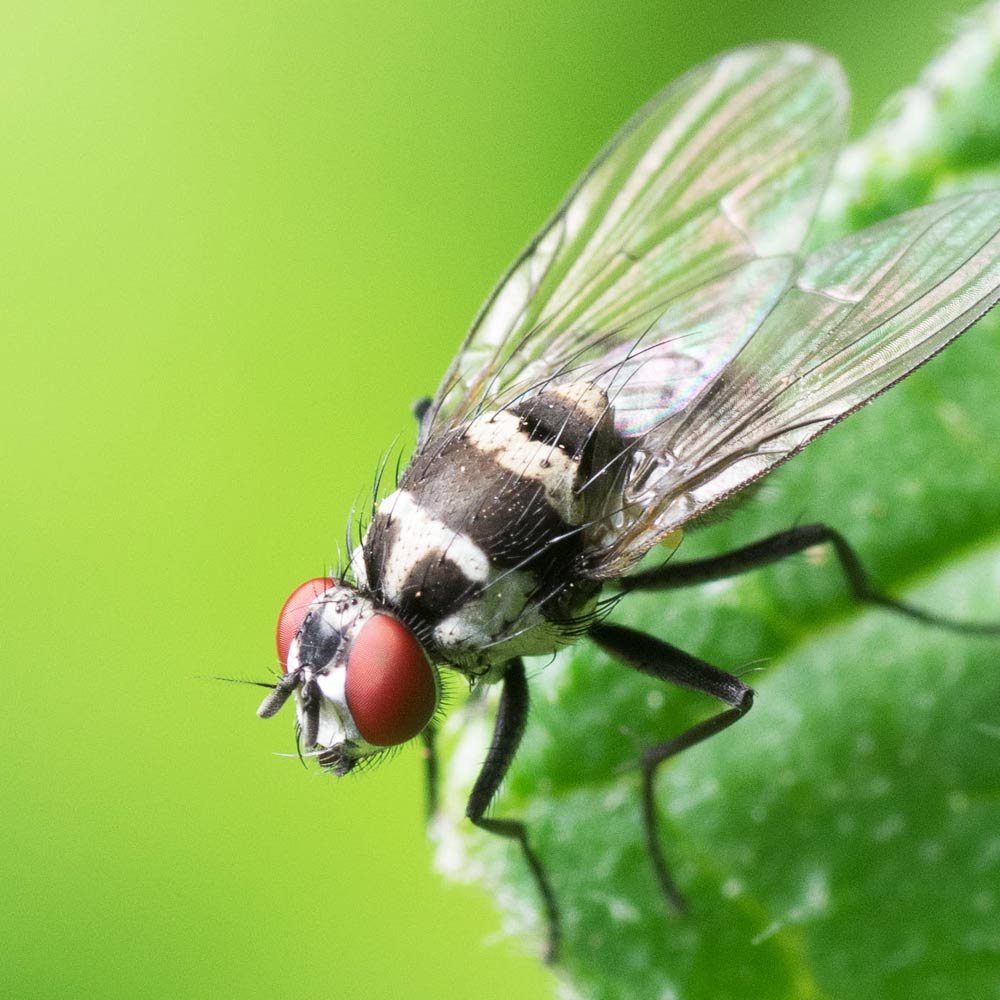 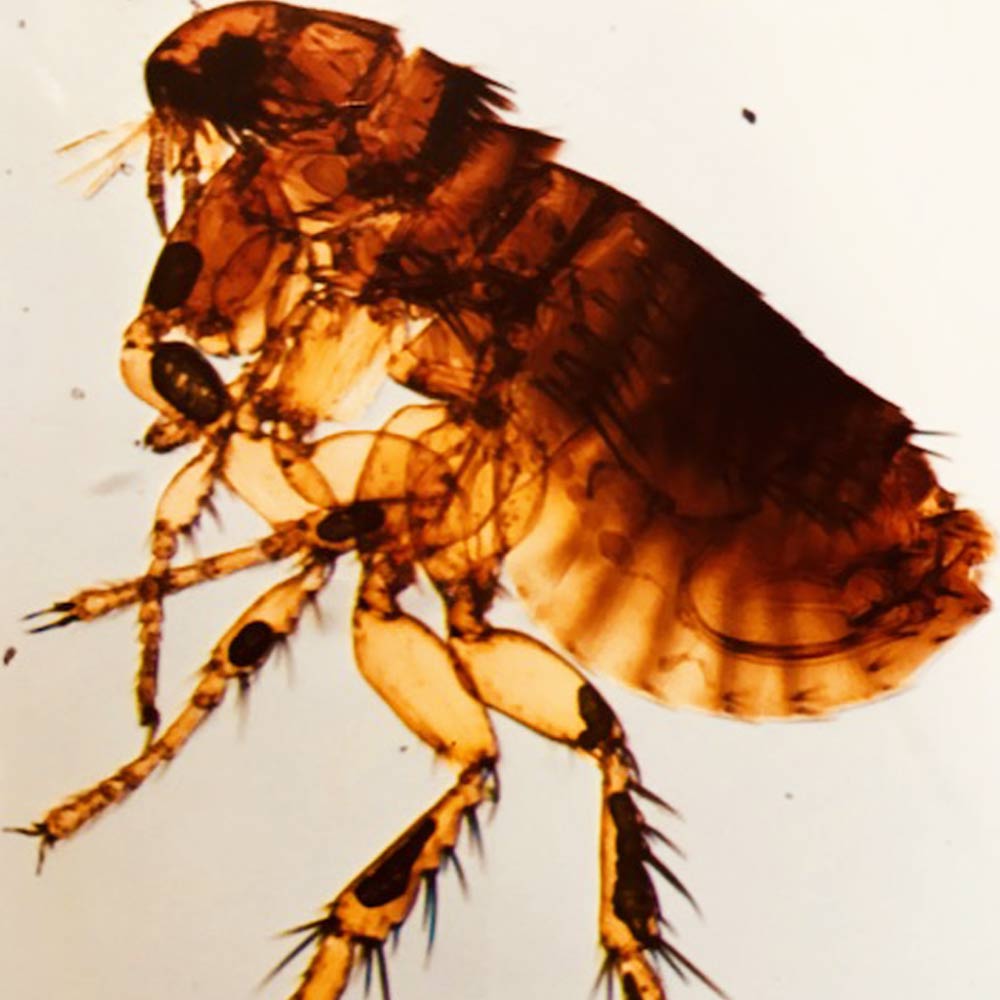 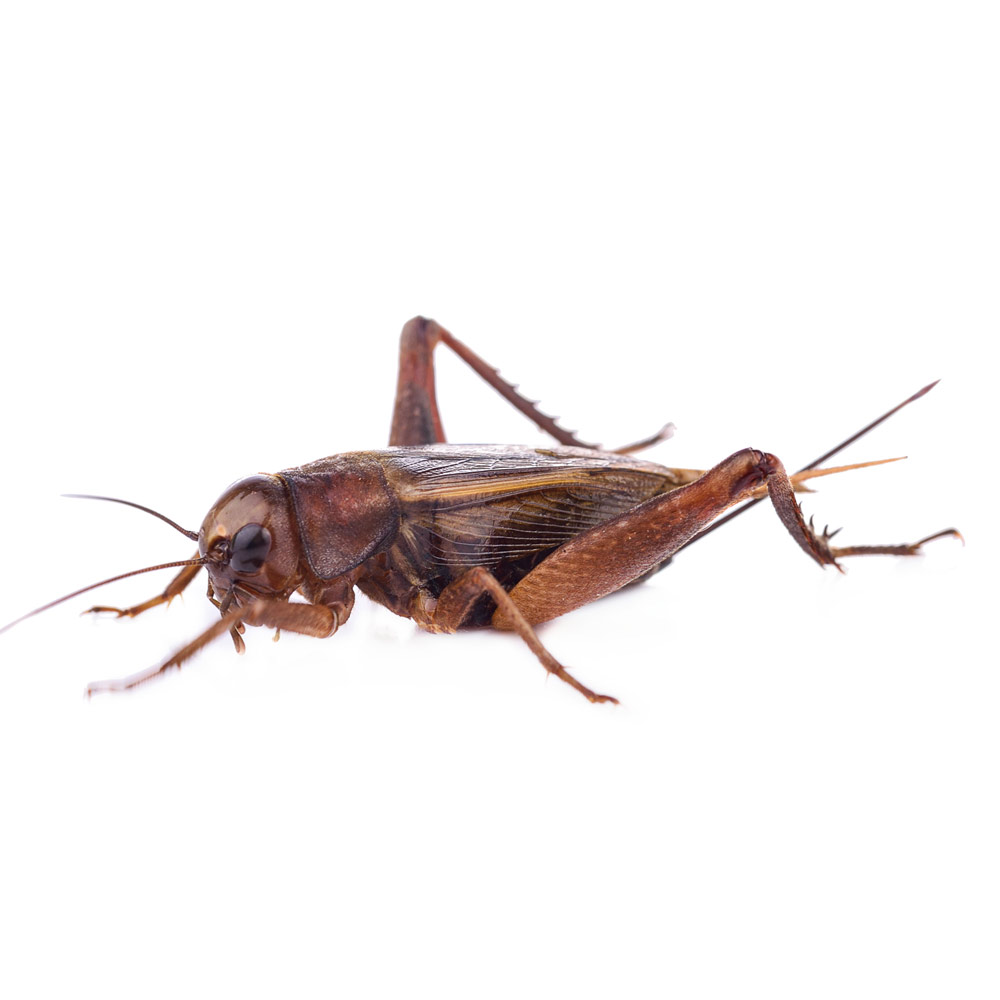 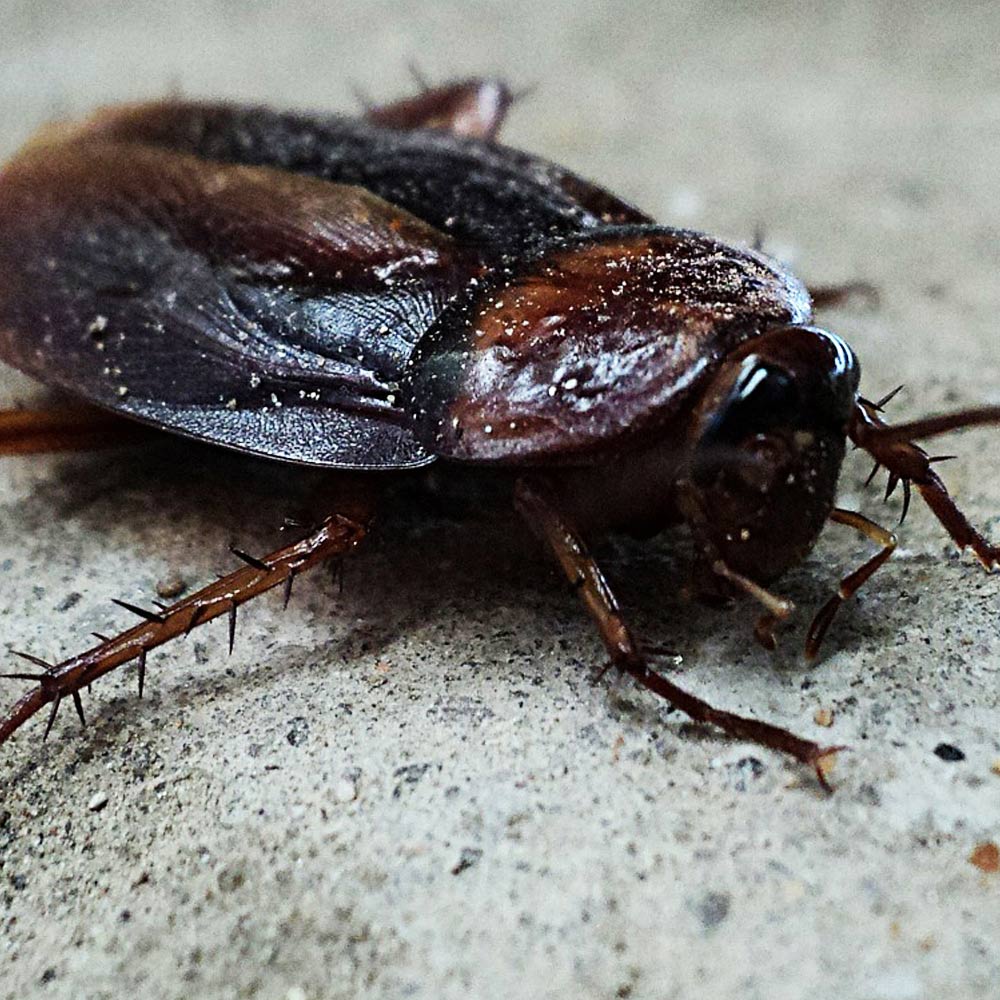 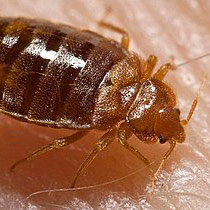 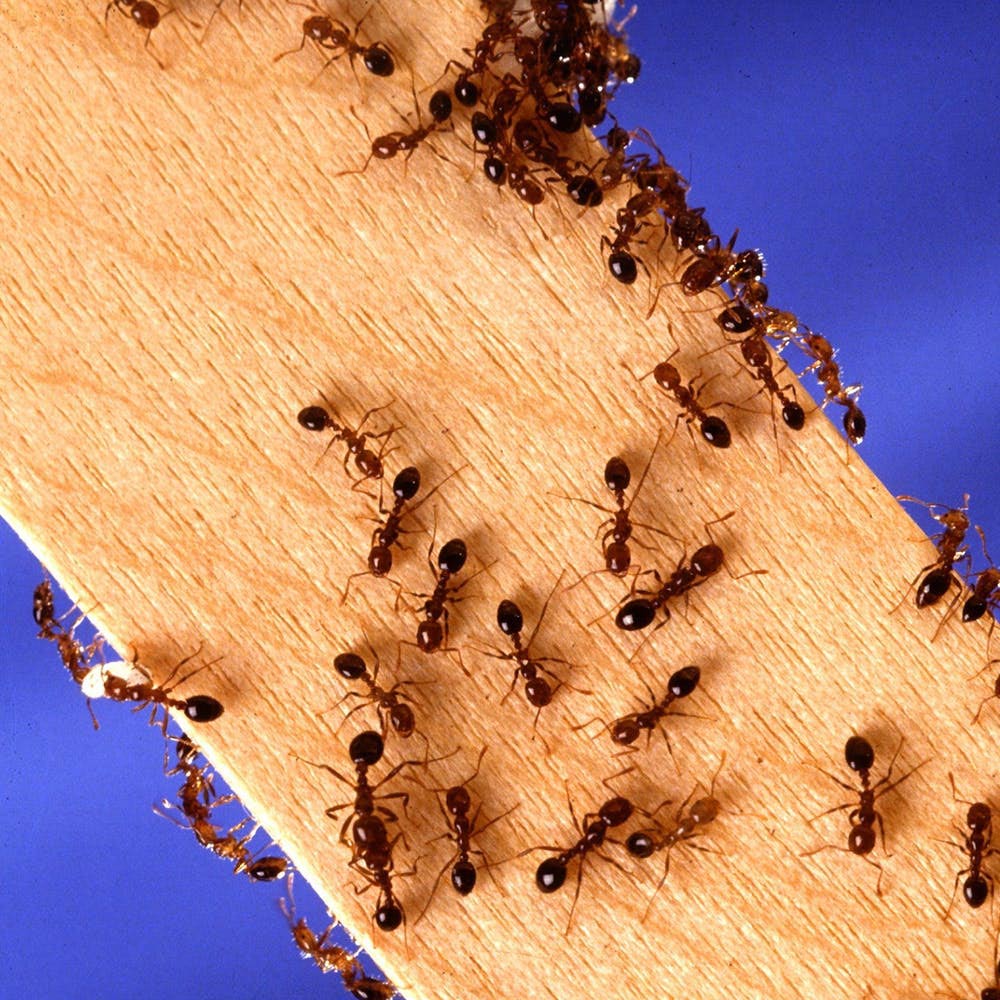